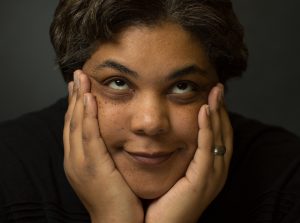 Local Libraries LIT to feature award-winning author and The New York Times contributing op-ed writer Roxane Gay on Thursday, April 29, 2021 at 6:30 p.m. This is the third virtual event in the new series offered by public libraries in Iowa City, Coralville, North Liberty and at the University of Iowa with support from The Tuesday Agency.

Roxane Gay won the Paul Engle Prize presented by the Iowa City UNESCO City of Literature in 2016. Trailblazing, luminous, essential reading, and deeply moving are among the descriptions used for her writing. Author of Ayiti, An Untamed State, as well as the bestselling books Bad Feminist, Difficult Women, and Hunger: A Memoir of (My) Body. She was the first Black woman to write for Marvel, creating a comic series, World of Wakanda, in the Black Panther universe. Her work garners international acclaim for its reflective exploration of feminism and social criticism. With a deft eye on modern culture, she brilliantly critiques its ebb and flow with both wit and ferocity.

“‘We’re in it together’ has been a common refrain of late,” says John Culshaw, Jack B. King University Librarian, University of Iowa Libraries. “And the joint effort of our libraries to virtually welcome talented writers like Roxane Gay is a reminder of how the power of story helps to inspire, build, and maintain diversity, equity, and inclusion in our community.” 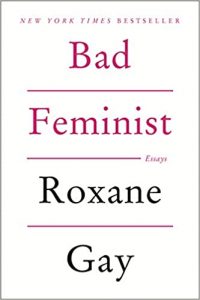 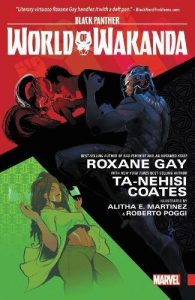 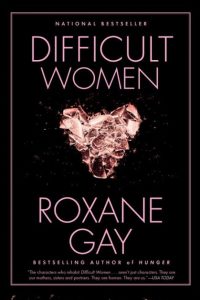 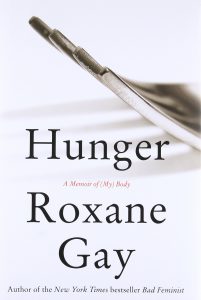